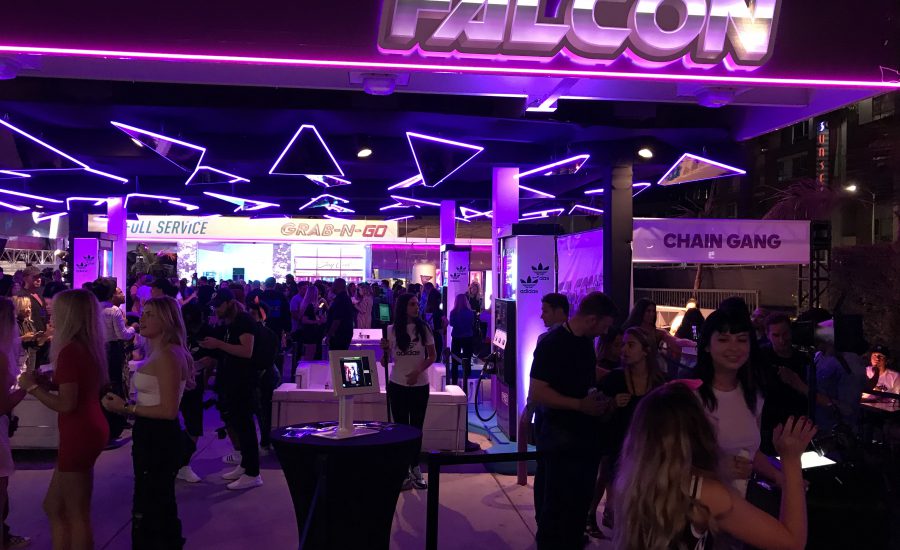 When adidas Falcon comes to Hollywood to throw a launch event featuring
Brand Ambassador Kylie Jenner and several hundred influencers!
Image Options was recently tapped by adidas’ agency, Clear As Day, with the unique privilege of transforming a derelict gas station on the Sunset Strip into a breathtaking launch scene for the new adidas line of Falcon sneakers.

The adidas Falcon line is inspired by culture of the 90’s, with a particular nod to California car culture.

So where better to “kickoff these kicks” than a fantasy gas station event space in West Hollywood?

To transform a filthy, disused gas station, due for demolition, into a transcendent event space for three days and nights of education and entertainment. 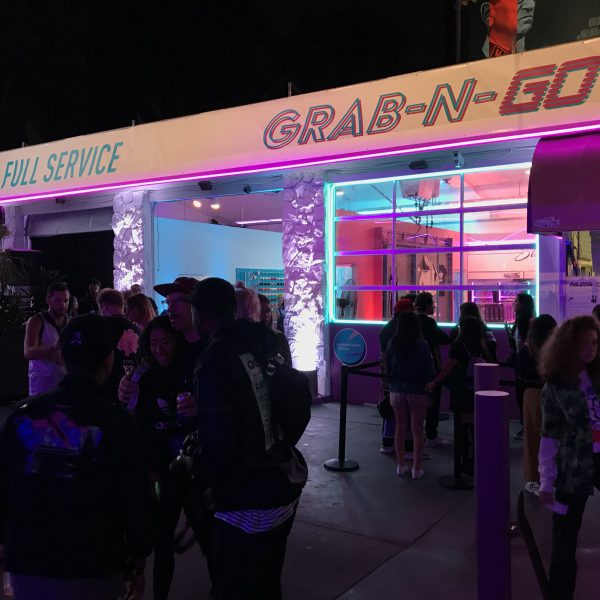 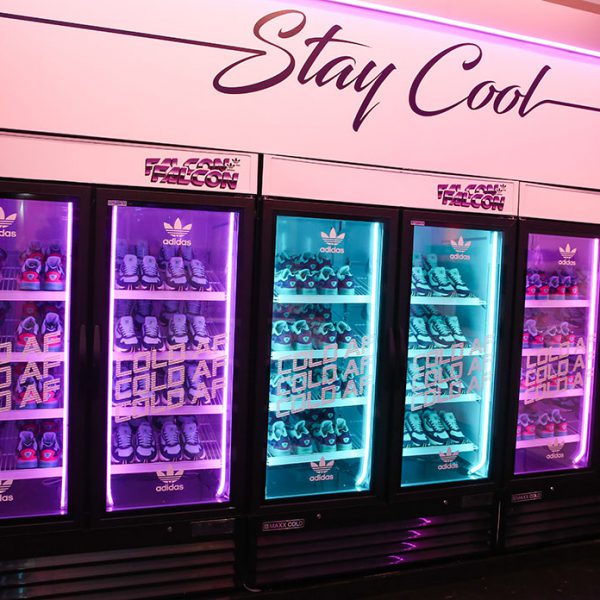 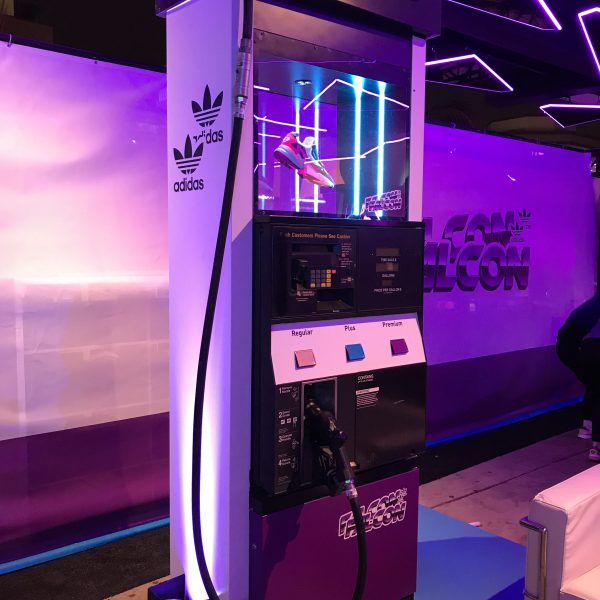 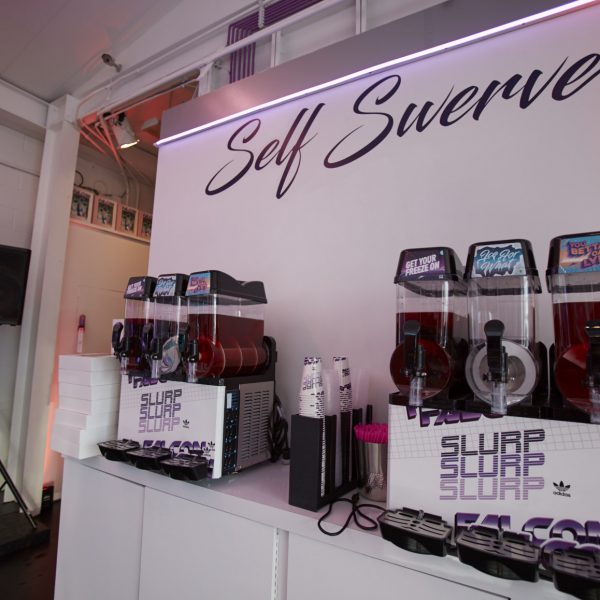 FROM INITIAL CONCEPT TO LAUNCH WAS EXACTLY ONE MONTH

All in a day’s work for the Envisioneers at Image Options!

Our sincerest thanks to the creative geniuses at Clear As Day and adidas for letting us be a part of this incredible project.

The Art of the Pop-Up Experience